The Synthetic Hair Nightmare! What You Need To Know 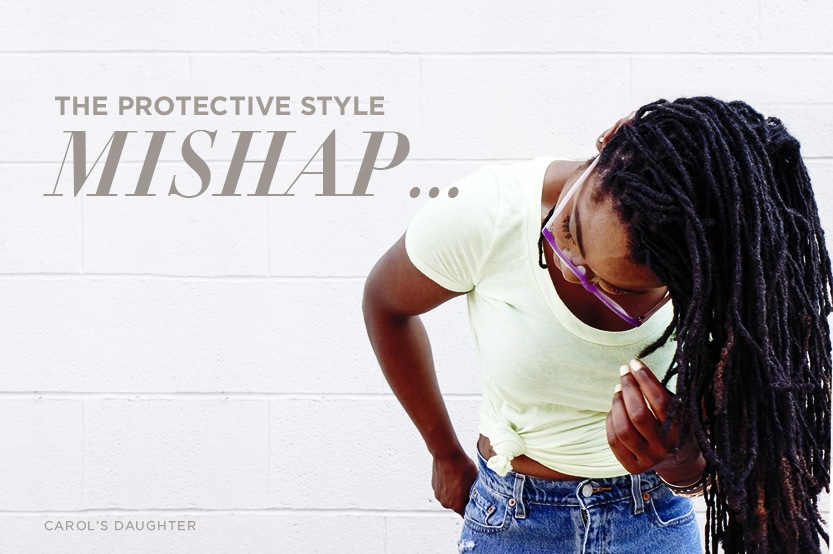 Have you ever had an allergic reaction while wearing your new weave? It's truly a hair-pulling nightmare! But don't worry, we have a story that won't scare you away from the protective styles everyone loves to rock!

Here's the story of *Michelle*-- we changed her name for hair's sake...

Michelle discovered an allergy on two separate occasions when she had protective styles installed in her natural hair. The first culprit was Kanekalon braiding hair used for Senegalese Twists. The second culprit was Marley hair used for a twisted updo. She thought she was protecting her hair, but the synthetic hair had something else in mind.

On both occasions, the allergic reaction occurred exactly six days after getting her hair done. She experienced a crazy itching sensation that came out of nowhere. About a day later, the itching was accompanied by little white and red bumps on her scalp. The first time this happened, I had the Senegalese twists that took 10 hours to install, and taking them out was NOT an option.

She began googling “allergic reactions to kanekalon hair” and discovered that there is an alkaline base coated on synthetic hair, which leads to allergic reactions in some people. She later discovered that the synthetic hair needed to be pre-treated with diluted vinegar or apple cider vinegar (ACV) to remove the alkaline base. Her thought at that moment was, “Why didn’t anyone tell me this!”. Talk about being pissed.

She decided to go home and simply spray her Senegalese Twists with diluted ACV, let it sit for 15 minutes, and rinse the mixture (and hopefully the harmful chemicals) from her hair. Guess what? That process worked. I didn’t have any allergic reactions after that, and she kept the twists in for another five weeks!

Now, fasting forward to the second occasion, she simply went to a stylist to get an updo and Marley hair was added to give it a fuller look. She didn’t even think to say, “I might be allergic to this hair”. She paid the price later and ended up taking the Marley hair out.

Now whenever she decides to do a protective style with braiding hair, she pretreats the hair with hot water and about 1 ½ cups of ACV in my bathroom sink for about 15-20 minutes. During this time, the acidity of the ACV removes the alkaline base from the hair. She then rinses the synthetic hair with cool water and lets it air dry. Thanks to this step, she has never encountered another allergic reaction from synthetic hair. 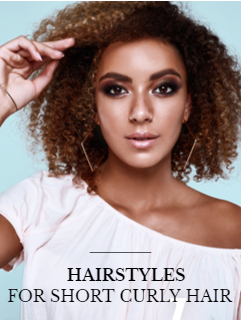